It's pretty hard to deny the influential presence MTV has had in our culture. And when one thinks MTV in the '90s, there's no forgetting the adventures of everybody's favorite teenage losers, Beavis and Butt-head.

Following the end of Mike Judge's long-running King of the Hill and the rather short run The Goode Family got, he's finally returning to ol' Beav and the Buttster (Nobody called them that.), with a new season bringing their antics to a whole new generation.

There's no question that you will with these awesomely raunchy Beavis and Butt-head t-shirts. 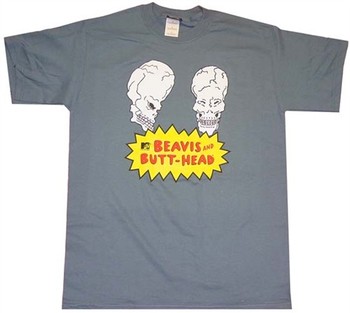 If you think about it, everybody's skull is kind of irregular. This is the kind of thought you want to have while browsing t-shirts. 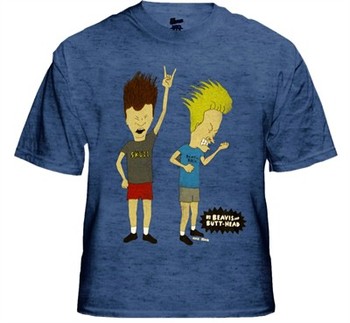 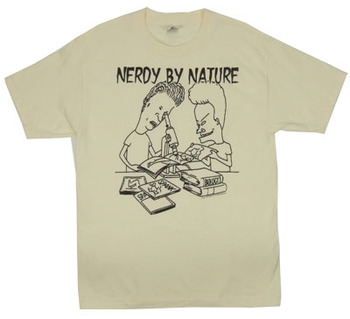 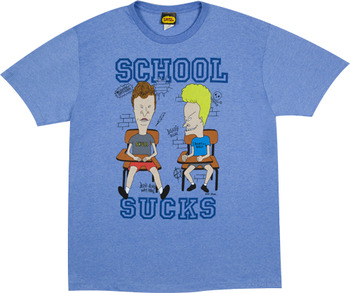 With this tee, you can remind the world that you'd
rather be watching, like, TV or something. Even if
you aren't in school. T-shirts work like that. 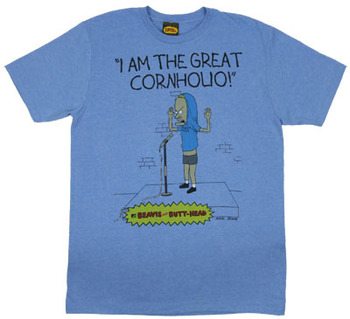 If you want to get really meta, you can pull this t-shirt over your head, too. Maybe make some comments about needing TP for your bunghole. Bungholiooooo! 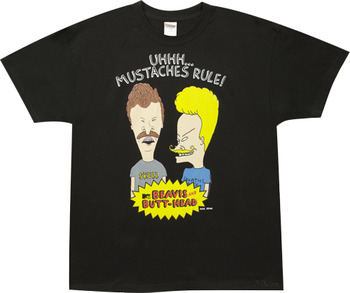 These facial hair-related witticisms are not to be denied! 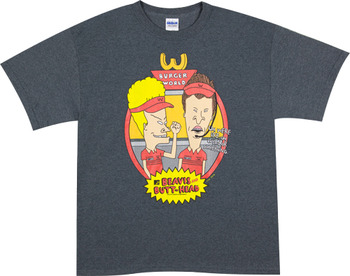 The Beavis and Butt-head tee for anyone who's ever had
a fast food job. Maybe you really were closed that one time. 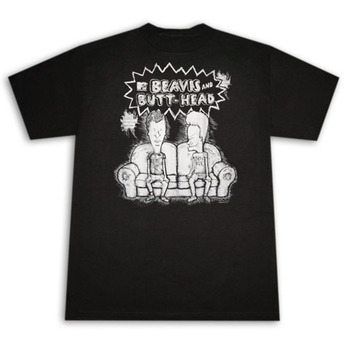 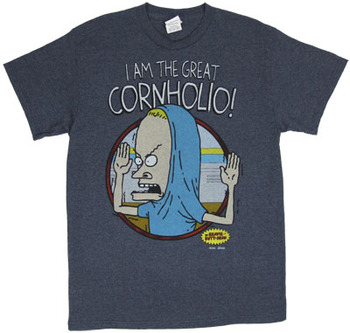 With this stylized take on Cornholio, you can truly
drive home his greatness. And the almighty bunghole.

10. Adventures On The Phone 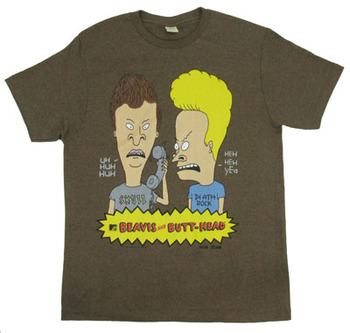 Sometimes the best prank calls are the ones where you do it wrong.

Adventures On The Phone 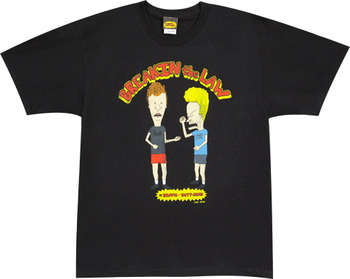 This is the correct way to rock out. Now you know. 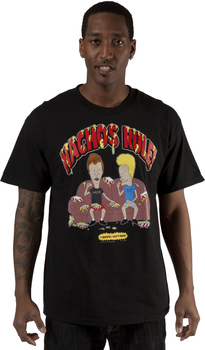 Surely you can always use another t-shirt featuring a correct statement about nachos!