Daenerys When Dragons are Grown T-Shirt 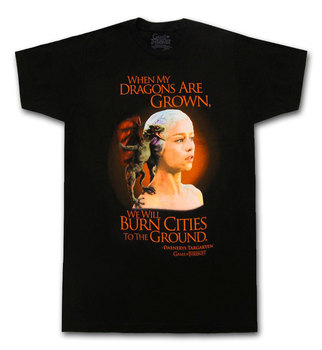