See that truck over there? It's not really. BAM! Transformers! More than meets the eye! And also robots in disguise.

Many a childhood in the '80s was made by Optimus Prime and his robot comrades from Cybertron, as they battled the dastardly Megatron and his Decepticon forces. They starred in cartoons and video games and had amazing toys, and even now today, they yield fun Hollywood blockbusters.

It's time to get Prime with these Transformers tees! 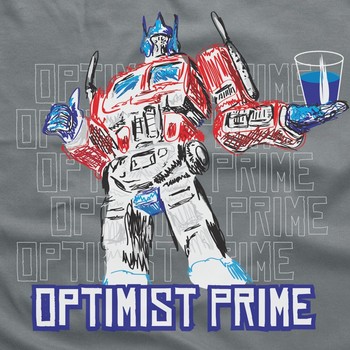 Hey, that glass is half full! 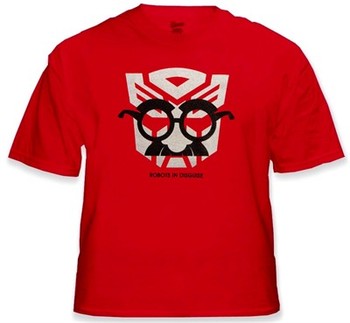 Where did Optimus Prime go? 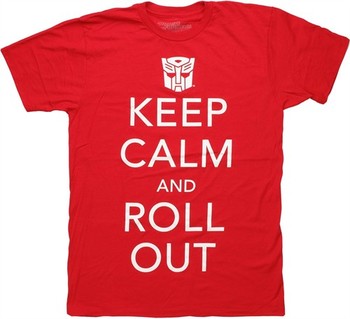 Probably transform before you roll out, though. 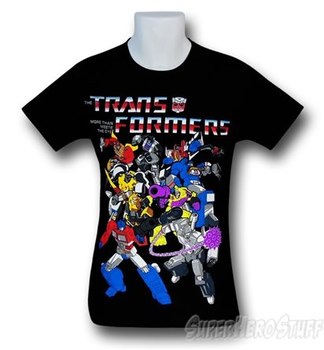 If you're going to throw a robot party, probably better not to invite both the Autobots and Decepticons. 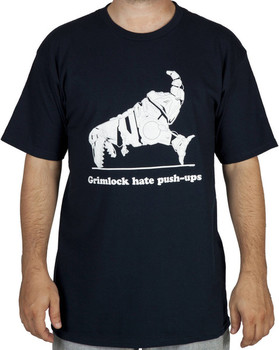 Me, Grimlock, not recommend this kind of exercise!

A battle that transcends the ages! Or the decades, at least. 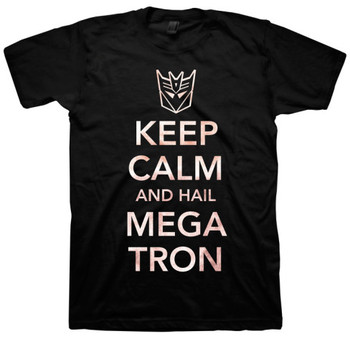 Being Decepticon is no con! 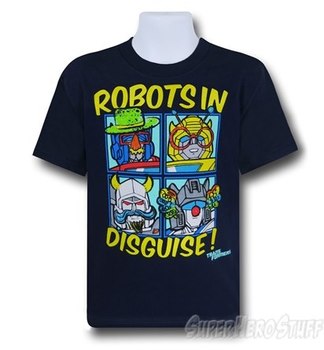 Never underestimate what a mustache can do for a robot. 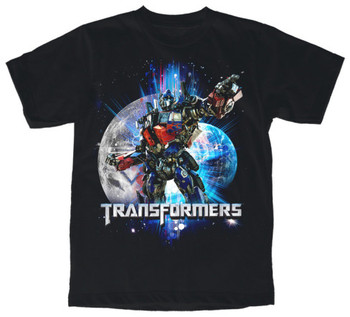 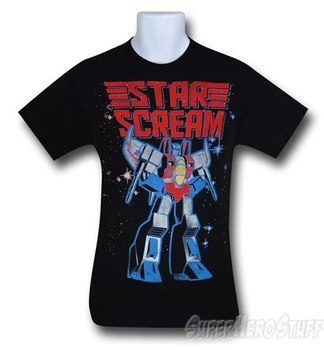 This Starscream tee is a scream! From the stars. 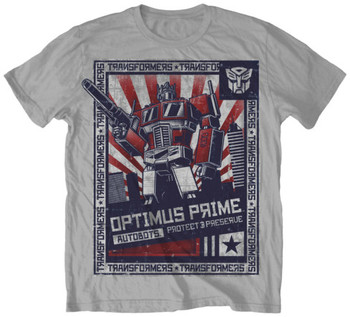 Yes we can. (Save the world from the Decepticons.)

Nothing deceptive about the Decepticon look! 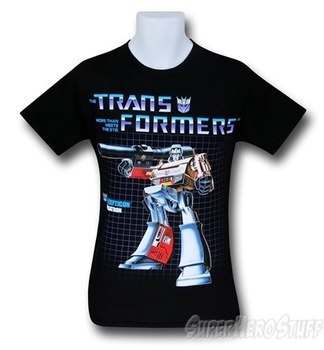 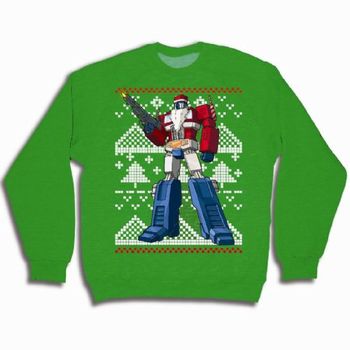 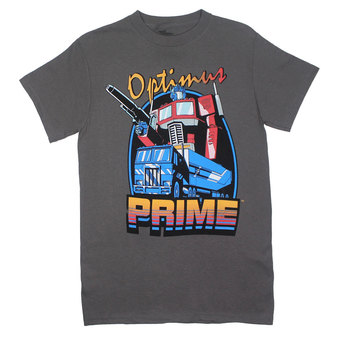 You could say this t-shirt is pretty prime. 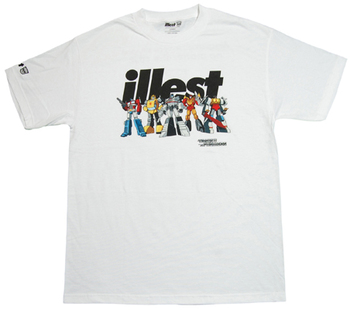 Chillin', thrillin', and a little bit of robot illin'. 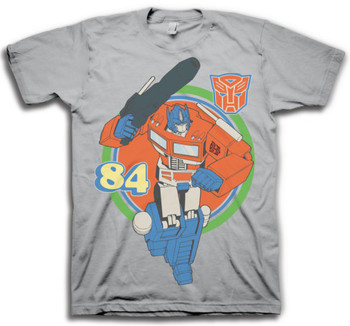 A blast from the past! 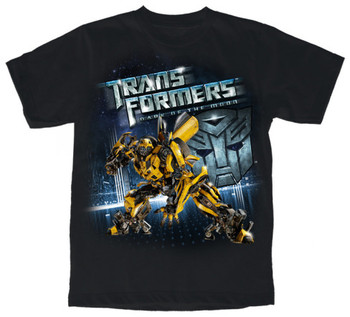 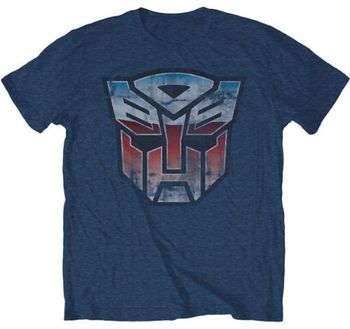 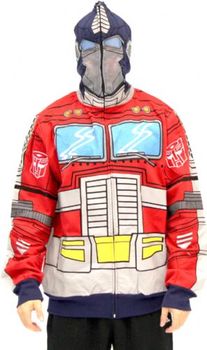 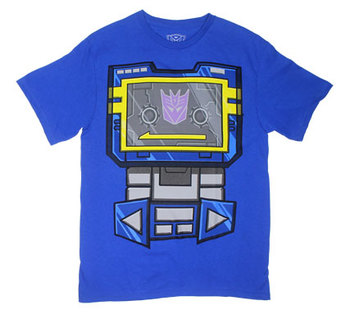 Be sure to get a friend to dress up as a cassette tape! 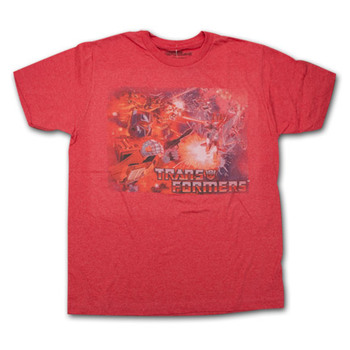 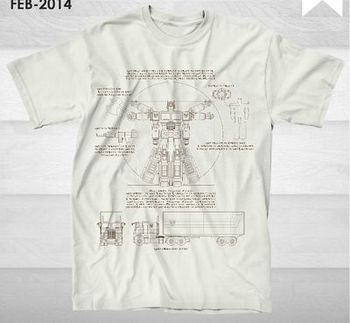 The diagram doesn't take his truck form into account.