Studio Ghibli founder Hayao Miyazaki has been called the Walt Disney of Japan. And until Disney began releasing his films in the west a decade or so ago, Studio Ghibli's magic was relatively unknown to western audiences outside of a cult following.

As Japanese animation goes, you don't get any more beloved than this. And you don't have to be an anime otaku to enjoy any of these movies.

That said, why not share your love of these enchanting movies with a Ghibli tee? These creative films have spawned no lack of creativity in turn. 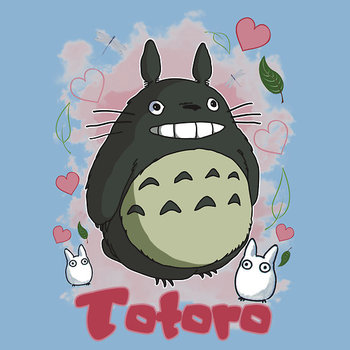 If you love Totoro, then share the Totoro love! 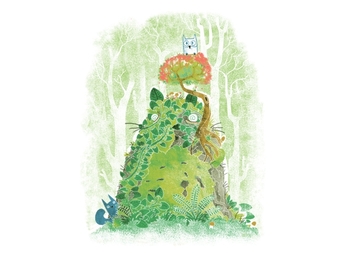 Can you spot the Totoro? 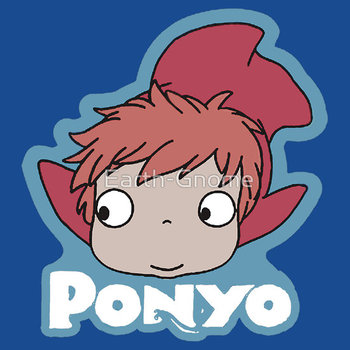 Like cliffs by the sea? Enjoy mermaid tales? Sounds like you could use some Ponyo in your life. 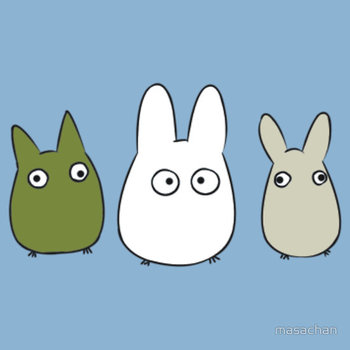 The little Totoro trio. For the underdogs among forest spirits. 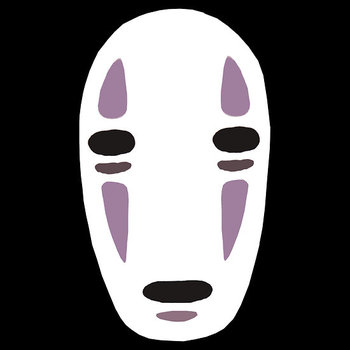 There is no face more disconcerting to wear on a Spirited Away tee than that of No Face. No question. 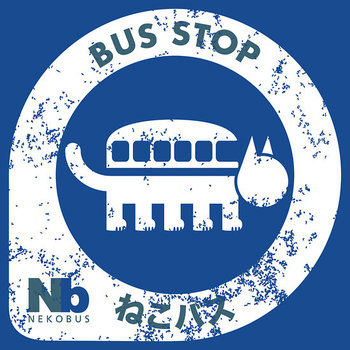 Once you've traveled by Catbus, there is no other public transportation to consider. None. 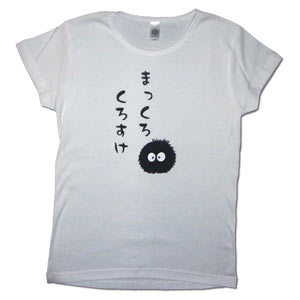 There's nothing filthy about this stylish soot sprite tee! 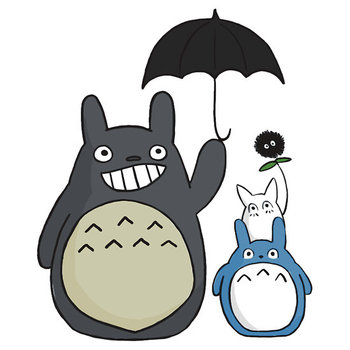 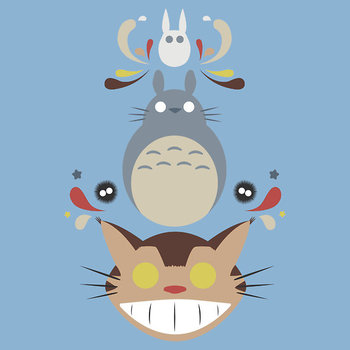 This stylish My Neighbor Totoro tee will leave people frozen in the Catbus headlights. 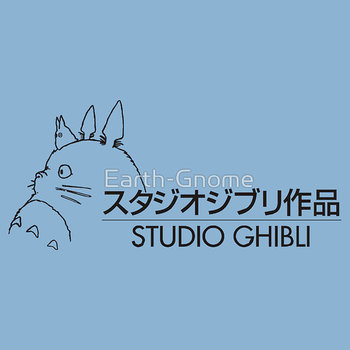 None other than the Studio Ghibli logo. Double-Totoro and all. 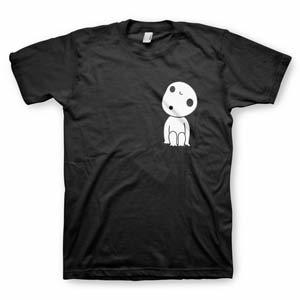 A Kodama tee for all Princess Mononoke fans who wish their head would jingle with every shake. 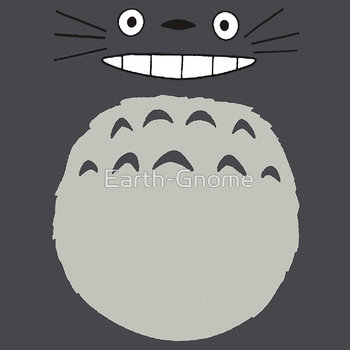 And now you can actually be Totoro. Figuratively. 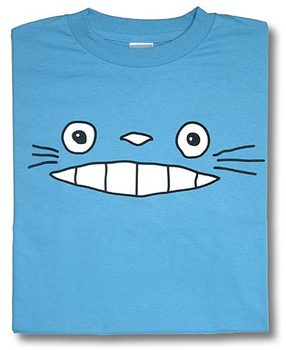 There's no one who can't smile at this face.