The sixties were an amazing era for sci-fi television. Just as they gave us Star Trek, they also gave us Doctor Who. From black and white to color and beyond, Doctor Who is the longest running science fiction show in the world.

Over the decades, fans have watched different actors portray the Doctor on his adventures through time and space, joined by various companions in the Time Lord's battles with the Daleks, Cyberman, and other villains. And now the Doctor has regenerated once again, the twelfth Doctor played by Peter Capaldi!

We've got the tees for the Whovian in youvian, straight from Gallifrey!

We're all still waiting for the Super Mario episode. 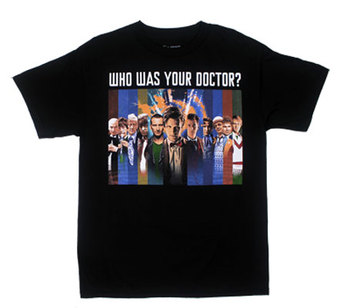 You'll want to make time for this one!

3. Knock Knock! Who's There? The Doctor 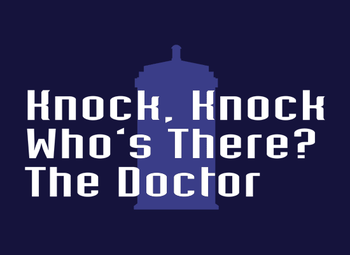 Remember, he's not a medical doctor.

Knock Knock! Who's There? The Doctor 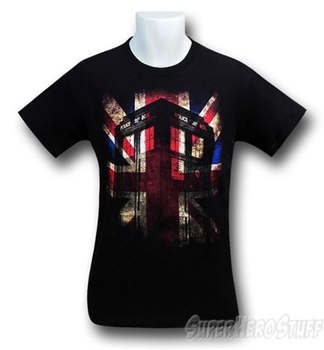 From the UK, through time!

Count the Doctors! See them travel through time. 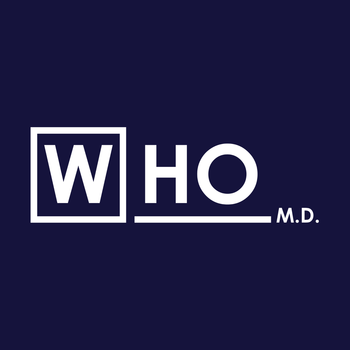 When you travel through time enough, sometimes it is lupus. 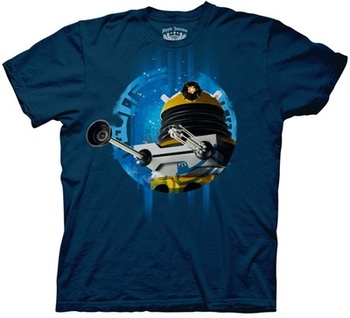 You know, calling this Dalek its own color might just make it angrier.

8. Regenerate and Carry On 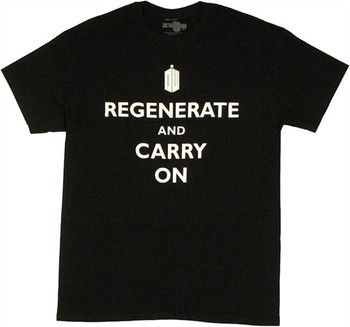 Regenerate and Carry On

9. All Hail the New Daleks 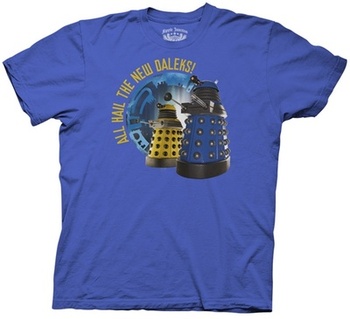 You're going to have to bow down anyway, so you may as well get on with it.

All Hail the New Daleks 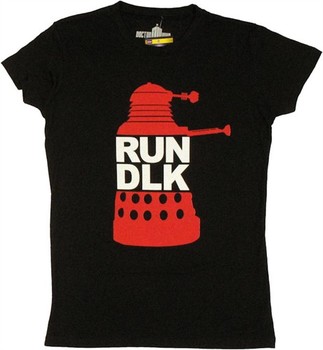 Straight out of some otherworldly Hollis! 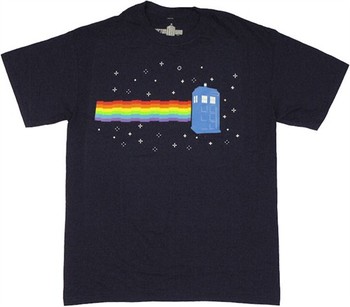 If you think about it, Nyan Cat is basically a feline TARDIS. 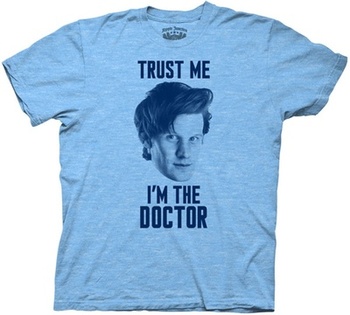 Not merely a doctor.

13. The Angels Have the Phone Box 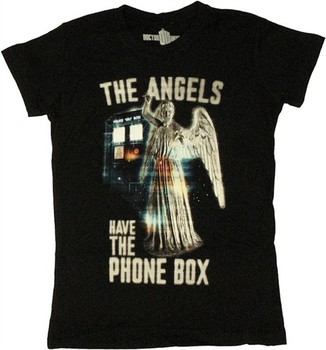 You wouldn't want a call from these angels. (They're the murdering type.)

The Angels Have the Phone Box 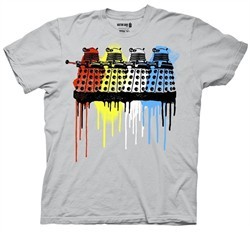 All the extermination in the rainbow! 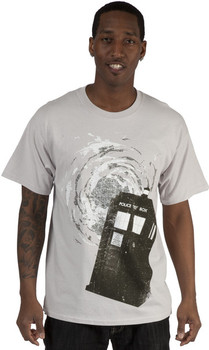 Into the breach, police box! 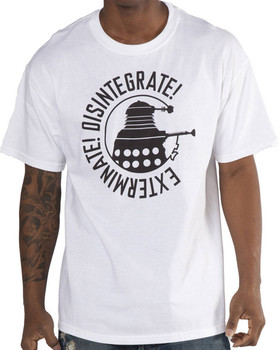 They might look like mobile trash cans, but if you mess with a Dalek, they'll trash you. 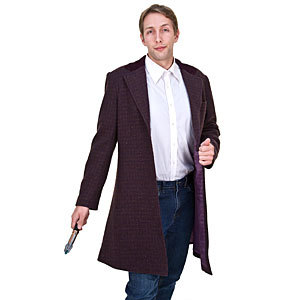 This coat's your ticket to a PhD in time travel! Also snappy dialogue.

18. The Tardis Doctor Who 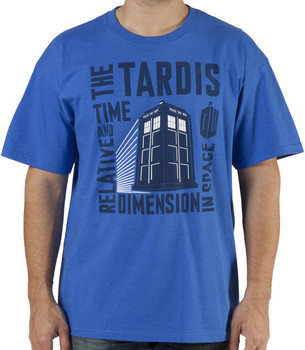 What a TARDIS is.

The Tardis Doctor Who 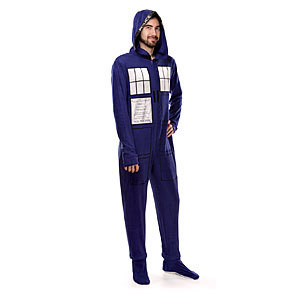 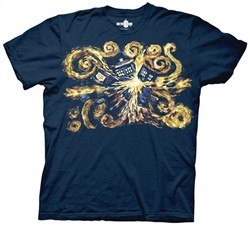 The end of the universe, for all you geeky post-impressionists out there! 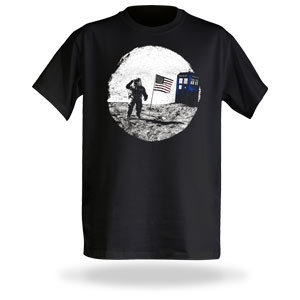 You're on the moon? Hey, we can time travel! 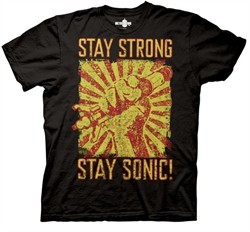 Why not make all your screwdrivers sonic? 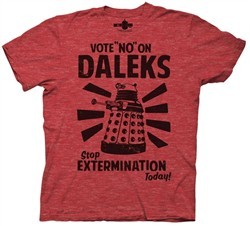 Well, if it's a vote on not being exterminated...

Vote No on Daleks 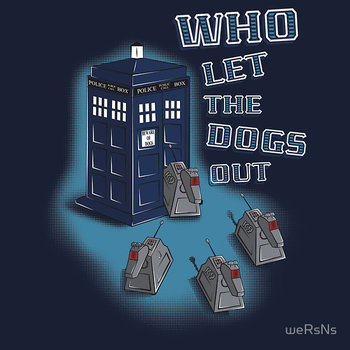 You've been waiting your whole life for this joke.

Who Let The Dogs Out 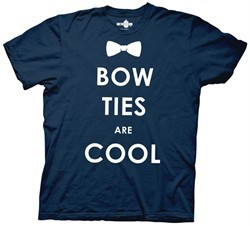 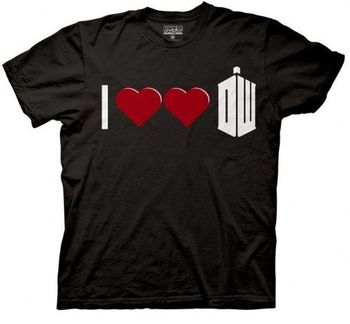 I Double Heart Dr. Who