There's only one King of Pop, and his name if Michael Jackson. After debuting with The Jackson 5 as a child, MJ went on to become the face of pop music in many respects in the '80s, and remained an unparalleled giant for the rest of his life. Music videos for songs including "Beat it," "Thriller," and "Billie Jean" were considered culturally important and changed the face of pop music. And even now, Thriller remains the best-selling music album of all time. His later years were dogged, of course, by all manner of controversy. Still, despite the adversity he faced, no one could dethrone the King of Pop, and though he may now be gone, the mark he made on the world through his brilliant music isn't forgotten.

To celebrate his legacy, we've assembled this list of classic MJ tees. Go on - look like a Smooth Criminal. You know you want to.

1. Michael Jackson "This Is It" 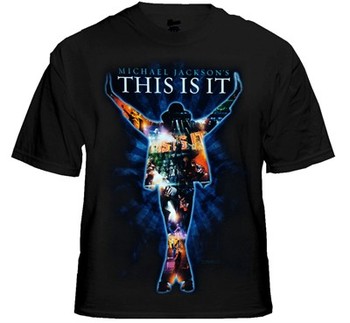 Wearing this tee can be your plan!

Michael Jackson "This Is It"

2. Michael Jackson This Is It Child Face 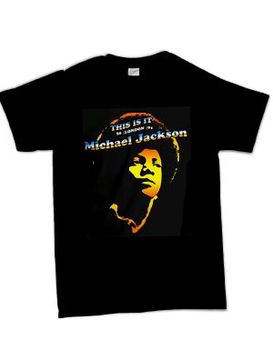 This kid can't imagine what he's in for.

Michael Jackson This Is It Child Face 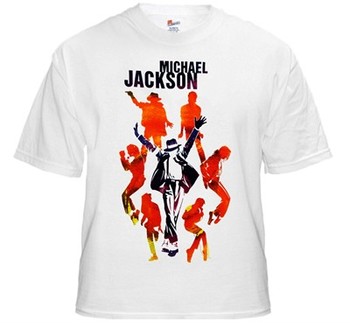 4. Michael Jackson Don't Stop Til You Get Enough 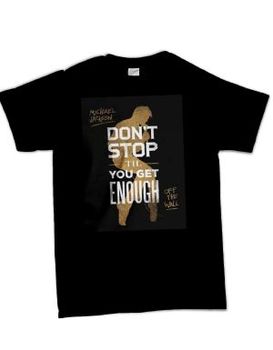 Lyrics to live by.

Michael Jackson Don't Stop Til You Get Enough 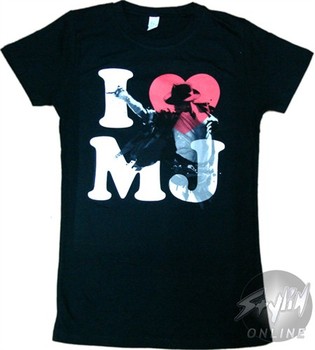 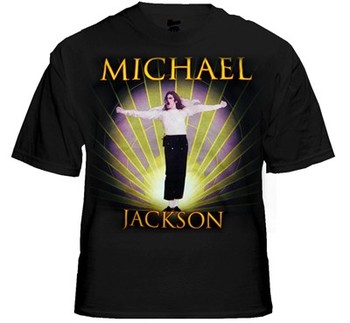 The king (of pop) has come! 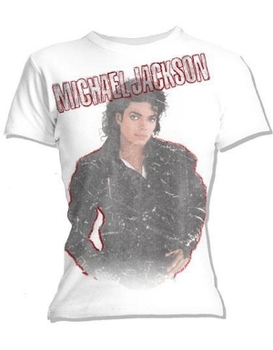 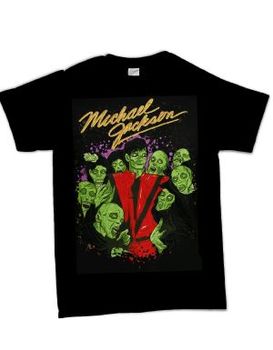 'Cause this is thriller, thriller night
And no one's gonna save you from these tees that you like 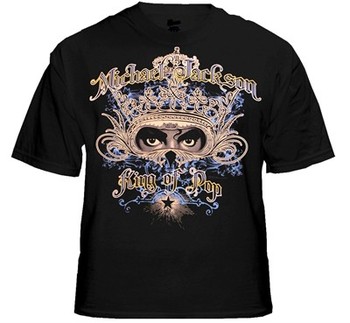 Not every king gets to wear a mask this opulent. 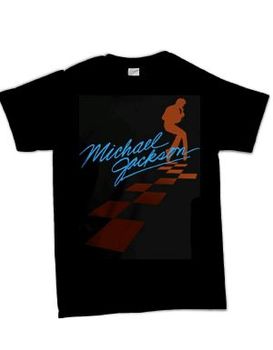 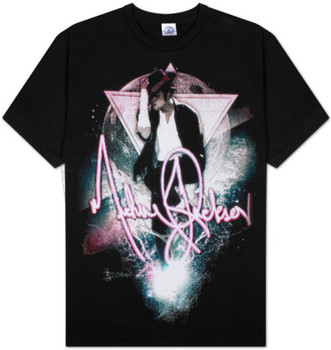 Shamone! Show us your moves. 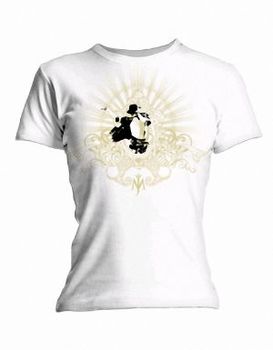 Gone, but not forgotten. 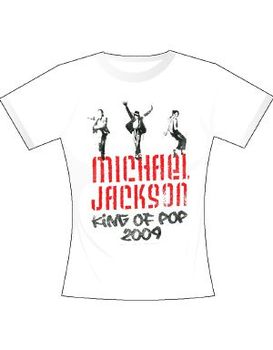 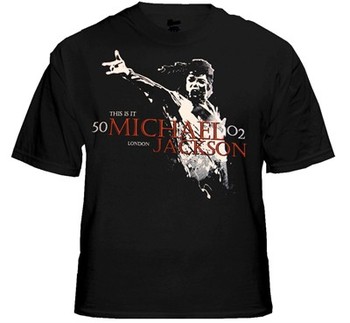 15. Michael Jackson This Is It 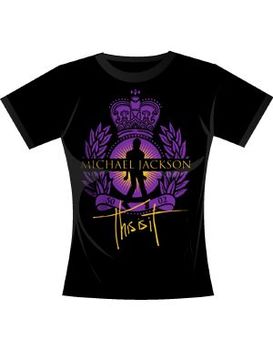 Michael Jackson This Is It 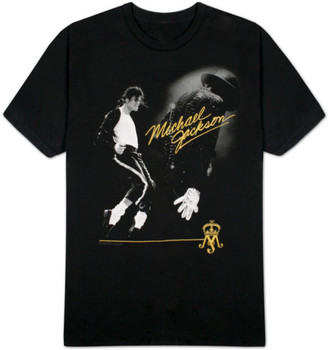 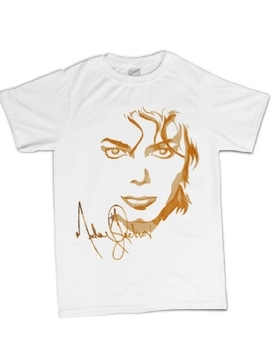 MJ looks like he just stepped into A-ha's Take On Me music video here. 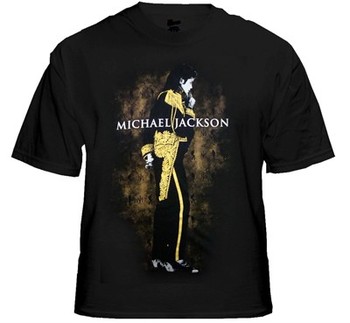 The king of pop in profile. 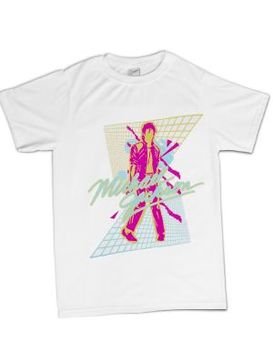 These tees can't be beaten
Beaten
There's no way they can be defeated. 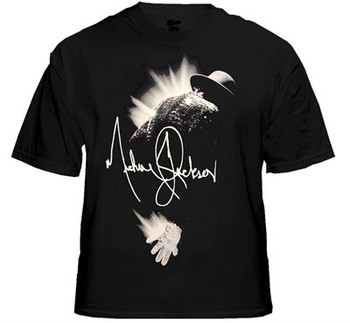 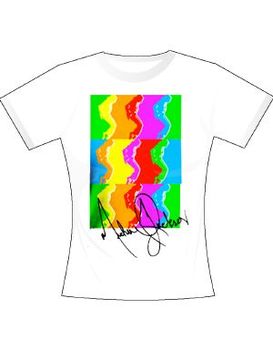 Moonwalkin' through the color spectrum. 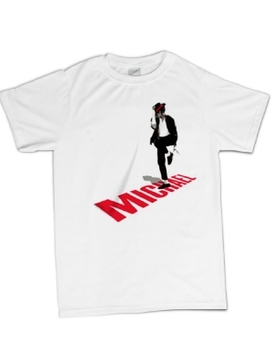 You know his name.