There's no superhero quite as patriotic as Joe Simon and Jack Kirby's Captain America. Back in the 1940s, he battled the Axis powers during World War II. Then later, he, Steve Rogers, was brought to the future, where he joined the Avengers. Now, with his teammates, backup from S.H.I.E.L.D., and his own trusty shield, this living Marvel Comics legend fights to protect America and the world. His next opponent? The Winter Soldier.

The red, white, and blue are waiting for you. 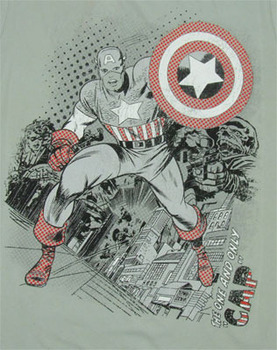 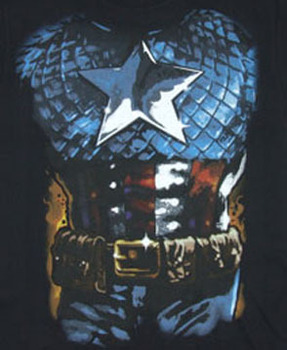 Suit up to take on the Red Skull! 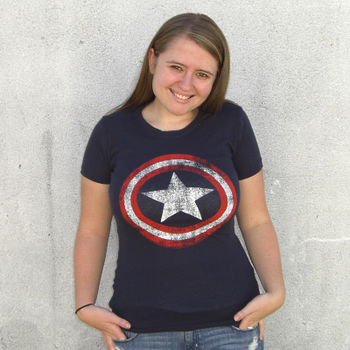 If you love Cap, be sure to let it show! 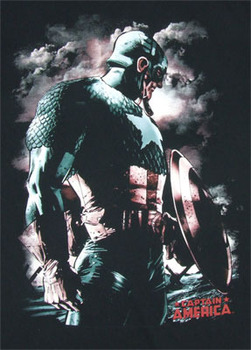 Every Avenger starts somewhere. Sometimes that's in another time. 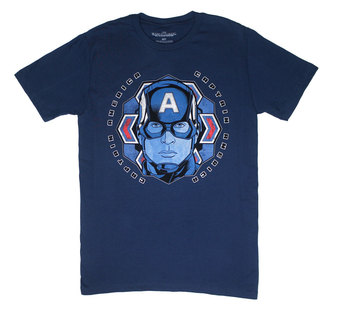 Time for Cap to face his next big challenge after The Avengers movie - in the present! 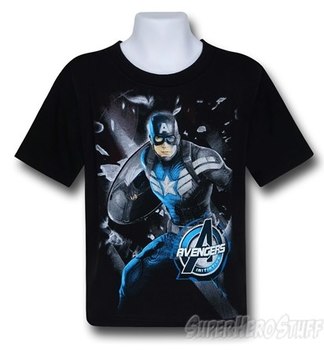 "I understood that reference!" 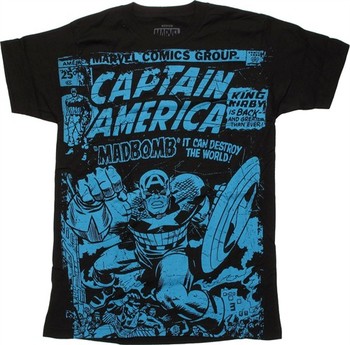 There's no looking like a fool when you prefer your comics old-school. 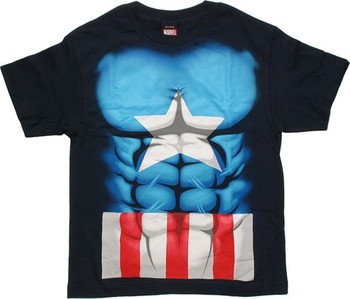 Go on, tell people those are YOUR abs. Nobody will call you out! 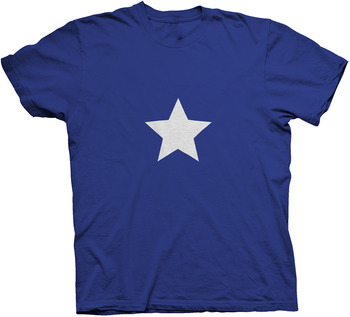 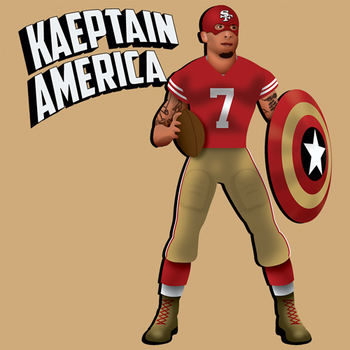 What's more patriotic than a touchdown? 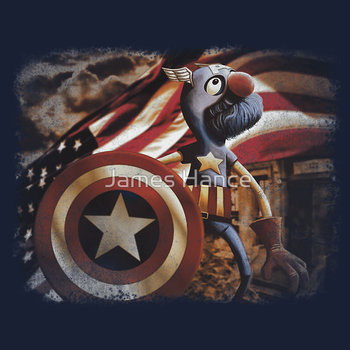 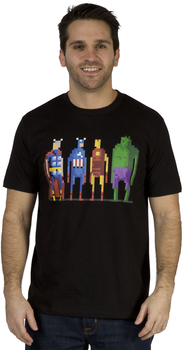 13. Be Yourself, unless you can be CAPTAIN AMERICA! 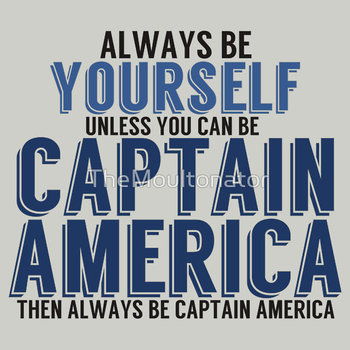 Words to live by.

Be Yourself, unless you can be CAPTAIN AMERICA! 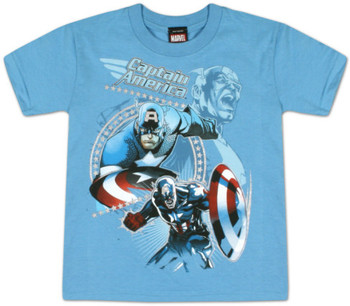 Once you've got your shield, be sure to practice your heroic battle cries. 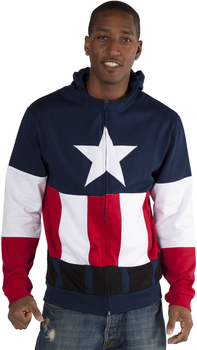 Just flip up the hood, and like Cap, you're good! 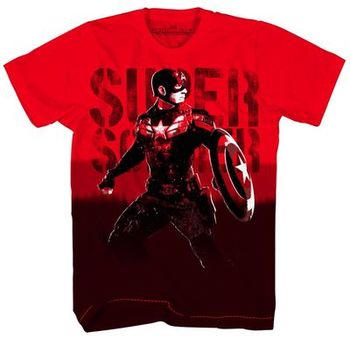 He has the freedom to kick some tail. 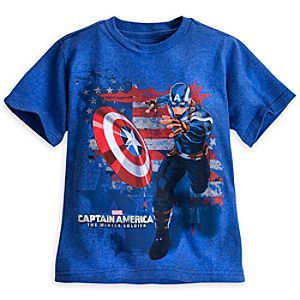 Chibi Cap comin' at ya! 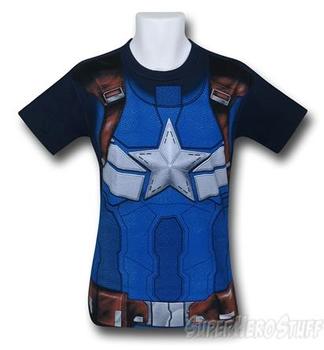 Suit up for The Winter Soldier! 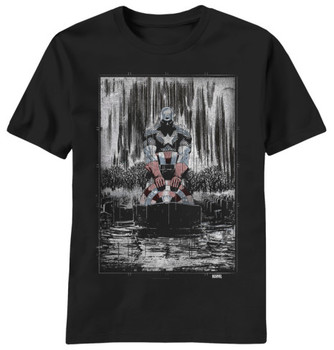 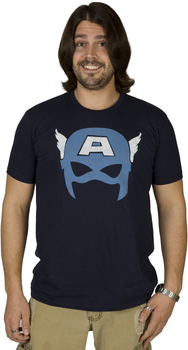 Your torso's pretty close to on top of your head, right? 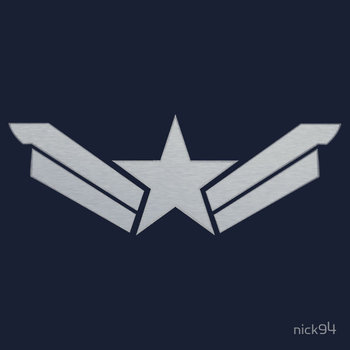 One star, four stripes, no gripes.