Paul Verhoeven rocked the world with the original RoboCop movie in 1987, which went on to get sequels, multiple TV series - both live action and animated - and multiple comic book series and crossovers. Set in dystopian Detroit, one half-man, half-machine dispenser of justice set out to right the world's wrongs. With all kinds of firepower.

A reboot's now arrived in early 2014 - what better time to suit up in some badass RoboCop duds? 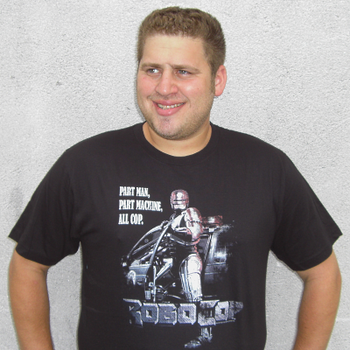 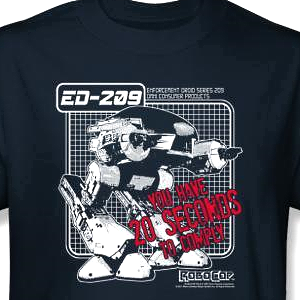 You gonna argue with a big bipedal killer robot with a couple of cannons trained on you?

ED-209 You Have 20 Seconds To Comply RoboCop 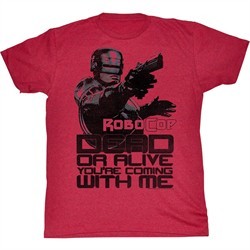 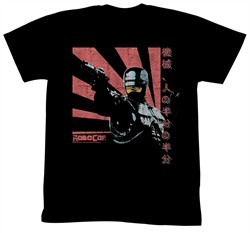 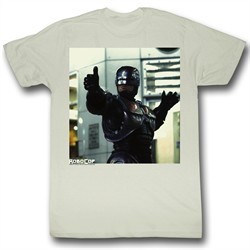 Take aim while looking like you're just being a cool guy! 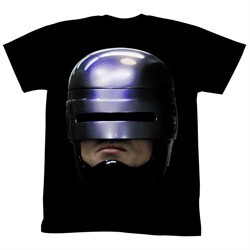 Stare down any menace with this grimace! 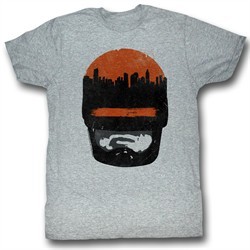 Does RoboCop dream of sunset over the city? 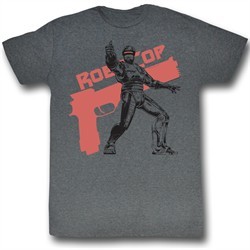 One metal bro who can't be topped or stopped. 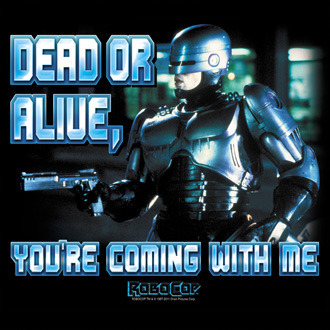 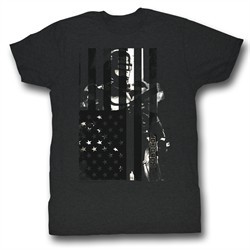 When the world seems bleak, you need a metal hero. 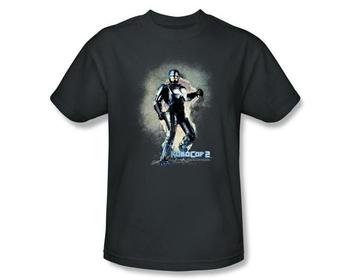 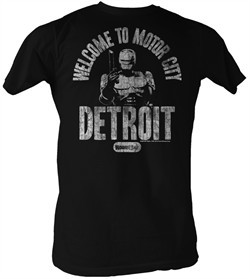 You picked a great time to come! 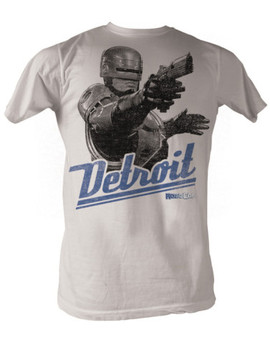 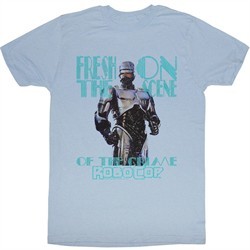 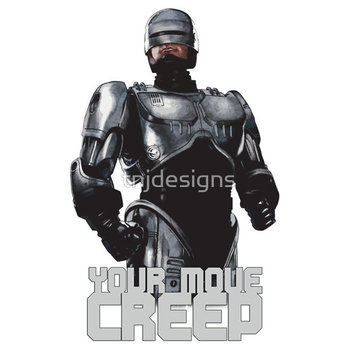 This is about the part where you run away. If you're a creep, that is. If not, you're cool. 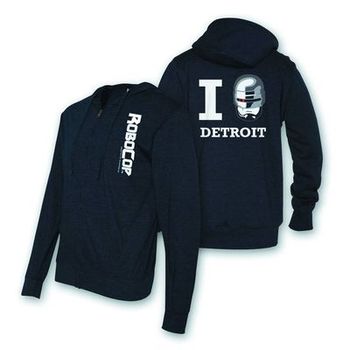 Detroit could use RoboCop these days. 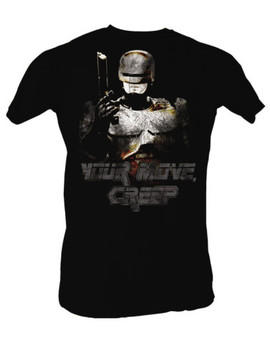 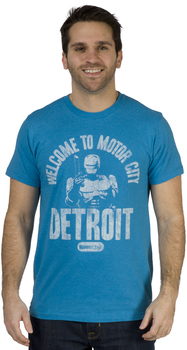 Someone's got to look out for Detroit, right? 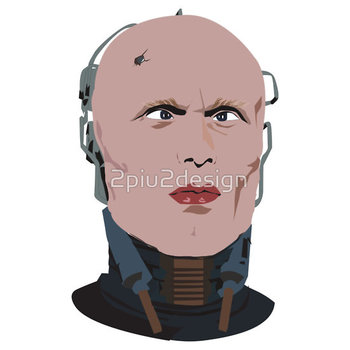 Maybe keep the helmet on. 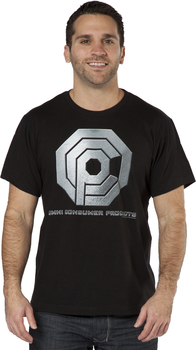 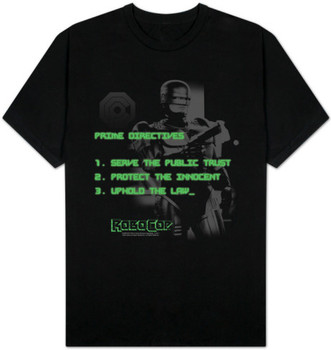 4. Be an unstoppable crimefighting machine. 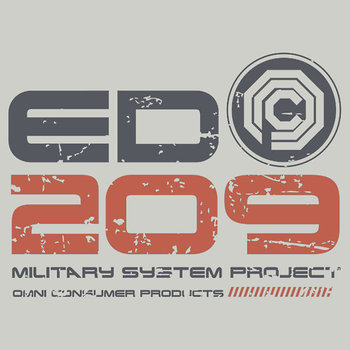 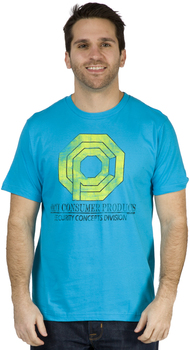 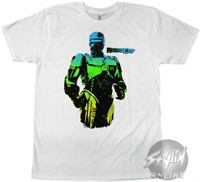 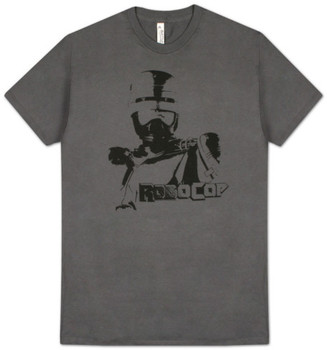 You don't want to cross metal justice, do you?