There's a lot of cartoons out there, and even more cats, but everybody's favorite fat feline of the funny pages is none other than Garfield. Jim Davis's lazy, gluttonous, Monday-hating, and hilarious creation has been making people laugh across the globe for decades and starred in movies and cartoons, including Garfield & Friends and The Garfield Show.

Now he can take on his nest starring role on your t-shirt! Check out all these Garfield tees we've assembled and see what's like lasagna to you. 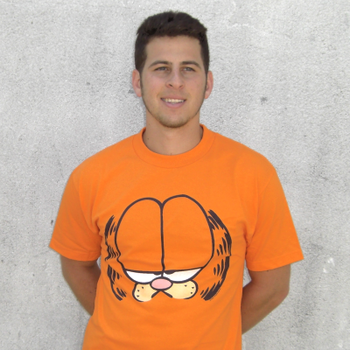 His ears are now your head. Or your head has become his ears. Be the fat cat. 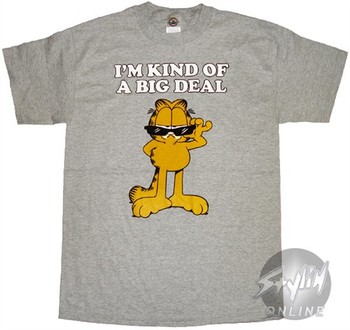 He's been around even longer than Ron Burgundy. 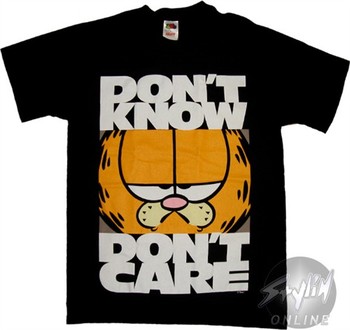 The face of indifference. 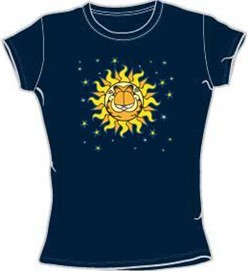 At the end of time, everything is lasagna. 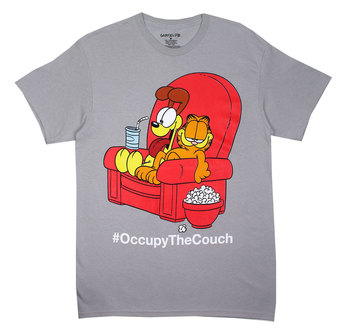 A protest we can all get behind. 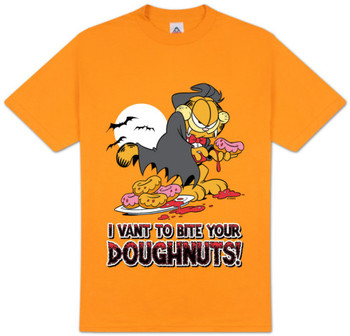 Vampfield has his priorities in order. 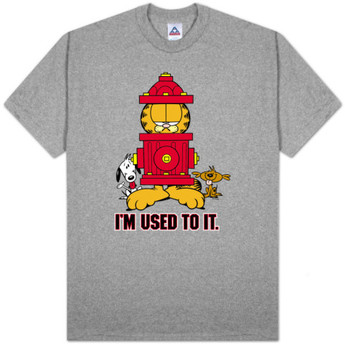 Garfield - I'm Used To It 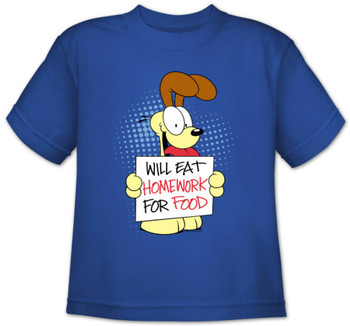 Odie's got this racket figured out.

9. Your Opinion Has Been Duly Noted - Garfield 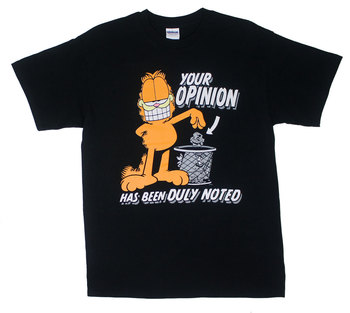 It's not a trash can, it's a concern basket!

Your Opinion Has Been Duly Noted - Garfield 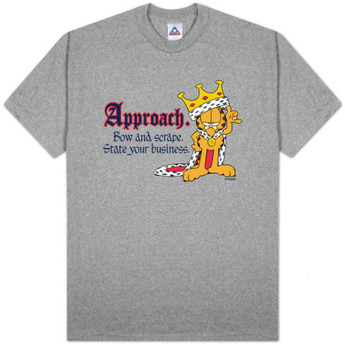 The royal we only have so much time for commoners. 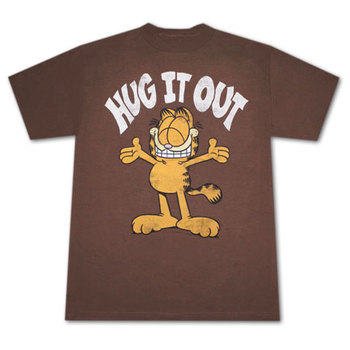 Garfield Hug It Out

The royal we only have so much time for commoners. 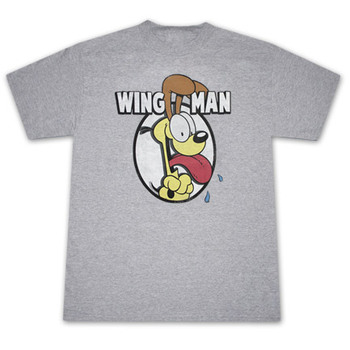 You're the wingman now, dog! 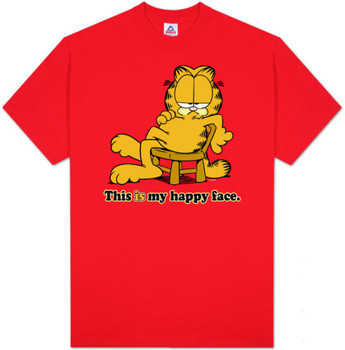 It's his every face, in fact. 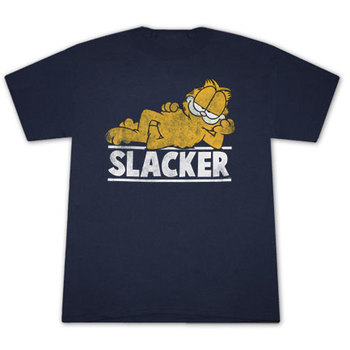 Is there any other way?

16. Garfield This Is Living 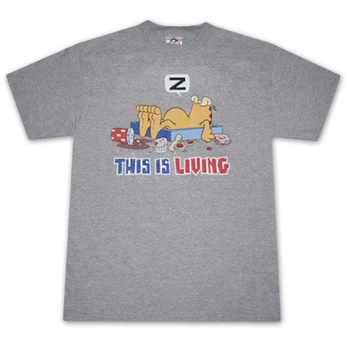 A life we can all envy.

Garfield This Is Living

17. Garfield - I Ate Your Honor Student 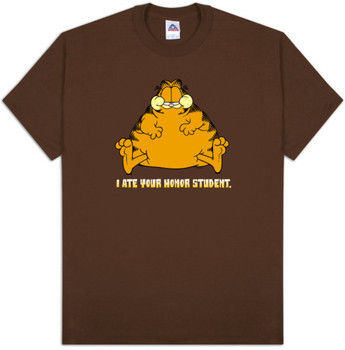 They had it coming.

Garfield - I Ate Your Honor Student 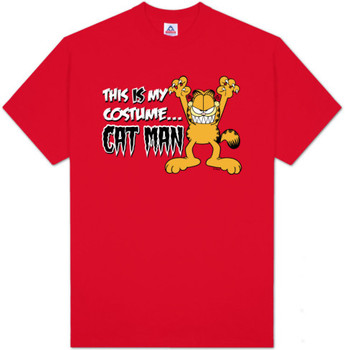 Batman's rival is back! Sort of. 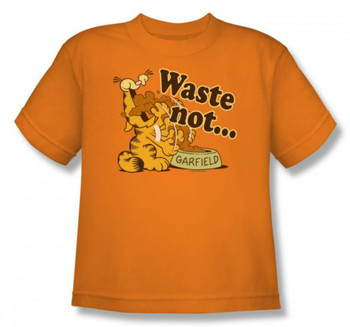 Gotta gobble and snarf what you can. 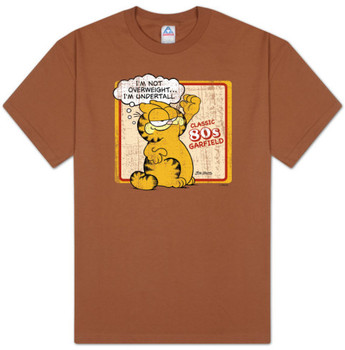 Flash back to the '80s! With classic punchlines. 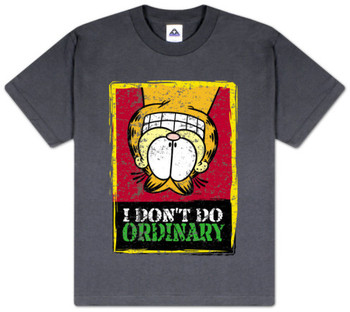 Garfield - I Don't Do Ordinary 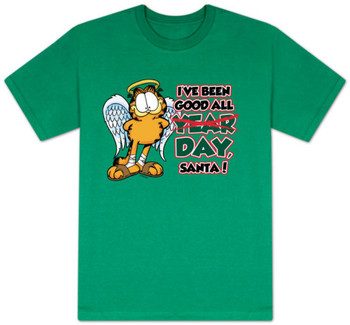 Hey, a day should be enough. 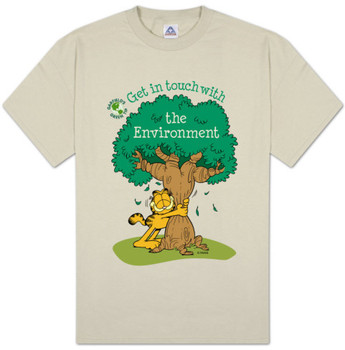 Garfield - Get In Touch 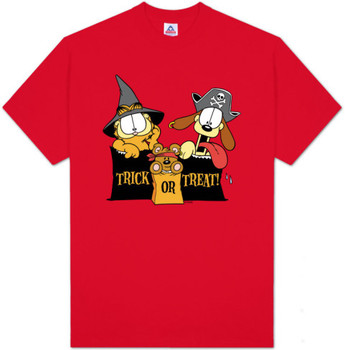 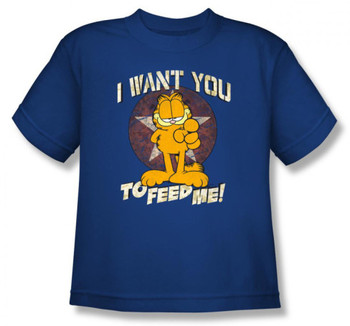 Garfield - I Want You