Poochie. The Bumblebee Man. I Didn't Do It Boy. Ippy and Bippy. Angry Dad. Spider-Pig. The bent Wookiee. BAD DREAM HOUSE. Kang and Kodos. Evil Homer. The Land of Chocolate. And that's the end of that chaptah!

Over the past several decades, as television's longest-running animated comedy for adults, The Simpsons has given us too many memorable characters and stories to count. We've already taken a look at shirts focused on Matt Groening's other popular series, Futurama.

But we just wouldn't be doing you or the show justice if we forgot The Simpsons.

With these shirts, you too can be disrespectful to dirt! Wear them or die, can you do any less!? 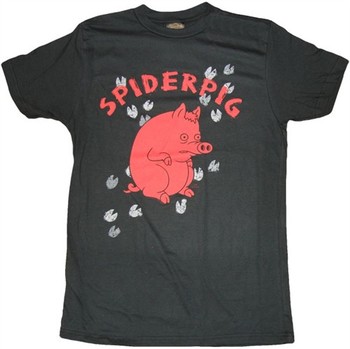 With this t-shirt, you too can do whatever a Spider-Pig does. 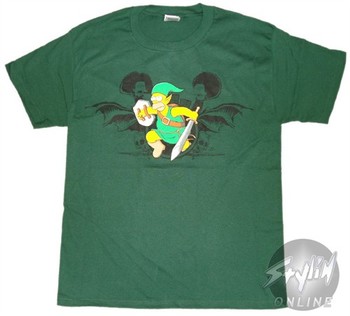 For those of you who've played The Legend of Zelda for twelve hours! Only to be slain by an Octorok. 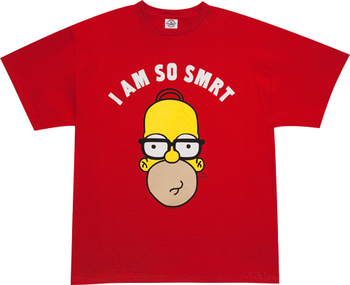 If there's a t-shirt to accidentally burn your house down while wearing, it's this one. Everyone's gonna pull a Homer sometime.

I Am So Smrt 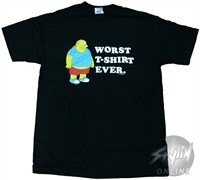 It's okay to admire Comic Book Guy. We've all had those moments. Constantly. For virtually all of our lives. 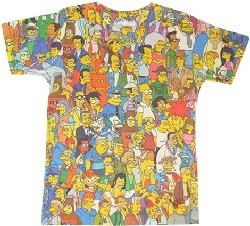 Wearable nostalgia. Conversation piece. Simpsons t-shirt. You'll spend so much time trying to identify every character again that you may as well never go to work again. 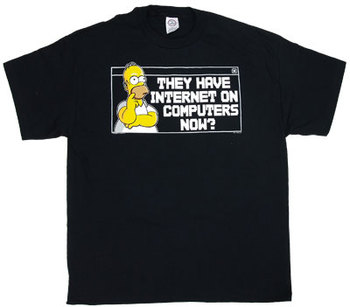 All this computer hacking is making me thirsty! Now where's that Tab? 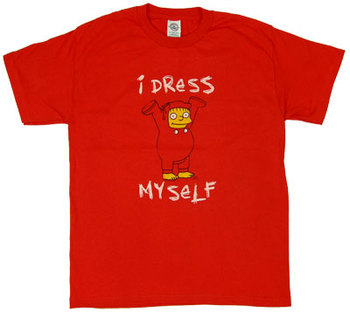 I hope this has taught you kids a lesson: kids never learn. 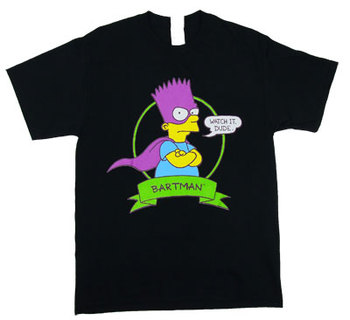 Bartman may not have gotten a lot of time in the spotlight - outside of his own comic book series, anyway - but some would argue that he could rival that certain other caped crusader. These people exist. Somewhere. 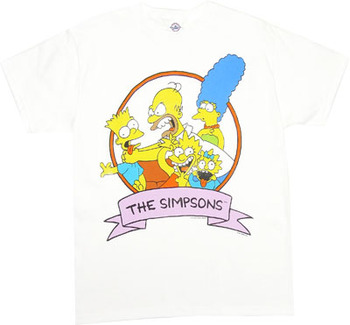 Odds are, some of us still remember when the Simpsons looked like this. 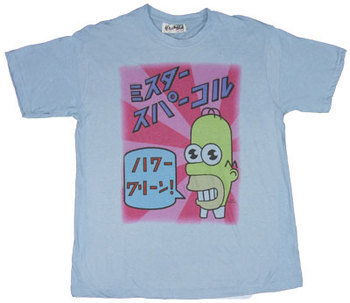 This t-shirt looks an awful lot like the combination of a fish and a lightbulb to me. 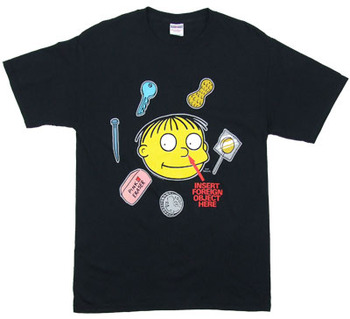 With this handy chart, you too can embark on an endless journey of learnding, just like Ralph Wiggum. 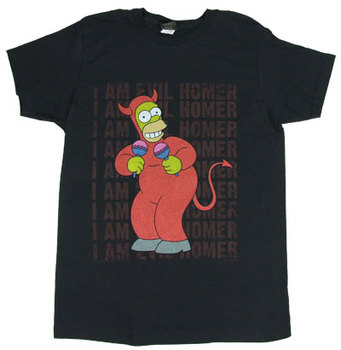 If you're going to wear this t-shirt, remember to bring the maracas.

I Am Evil Homer 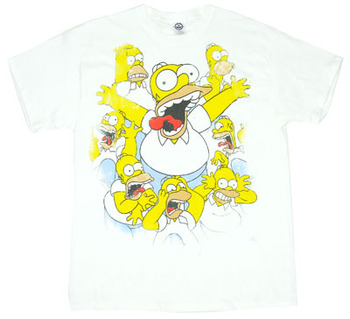 No TV and no beer make Homer something something. Now in collage! 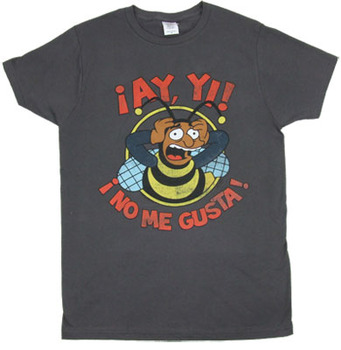 With this Bumblebee Man t-shirt, you'll be the toast of Telemundo! 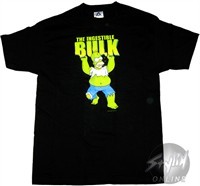