Before there were any other giant monster movies, there was the original kaiju - Godzilla. Originating in the 1950s as a metaphor for nuclear weapons, Godzilla (Or Gojira) began savaging Tokyo, before he eventually took on a variety of other roles, from hero of the people to the world's only hope - though still a dangerous monster - facing even more dangerous space monsters, from Mothra to Rodan, Gidorah, and others.

With these tees, now the kaiju can be on you! 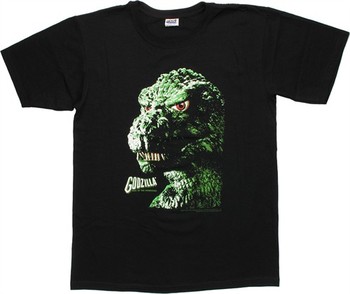 One face you don't want to cross.

2. Godzilla Oh No There Goes Tokyo 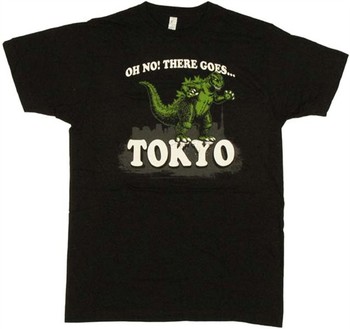 A common sentiment whenever Godzilla shows up.

Godzilla Oh No There Goes Tokyo 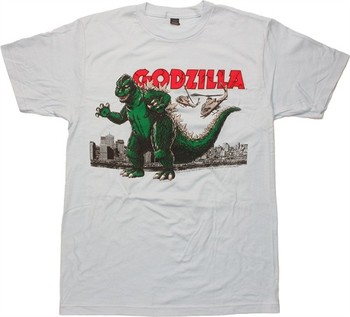 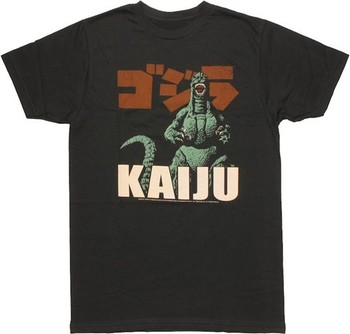 Not just in Pacific Rim! Godzilla's the original. 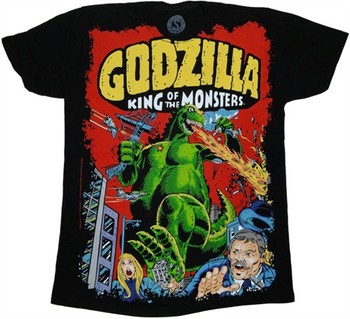 Avoid those feet! And everything, really. 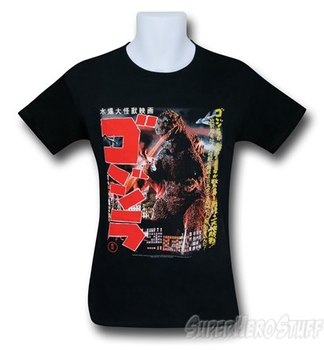 Go authentic - go all the way. 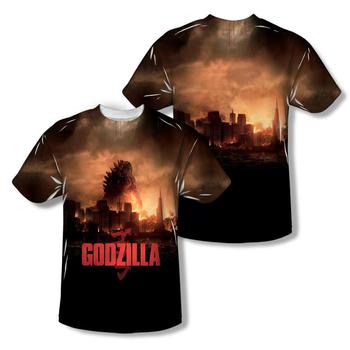 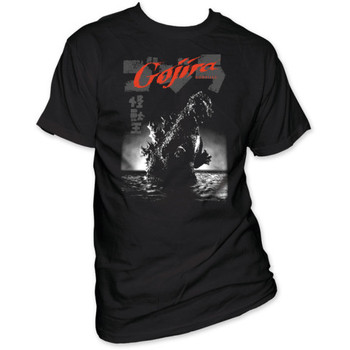 Back in black! And white. 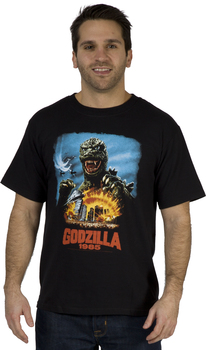 Your Godzilla '80s nostalgia, right in one t-shirt. 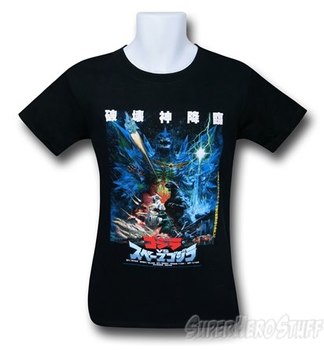 Godzilla's had it up to here with these extraterrestrial versions of himself. 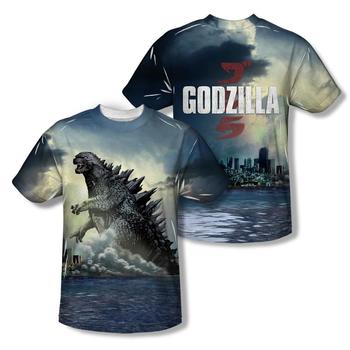 From the bottom of the sea to your living room, roof, neighborhood, entire city... it just goes on. 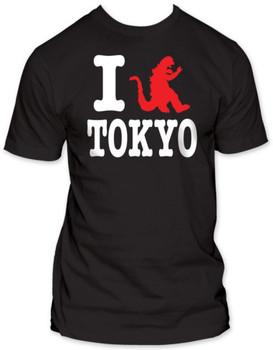 Do the Tokyo Stomp! 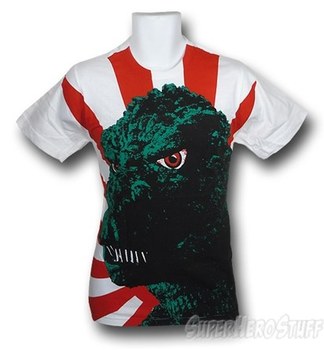 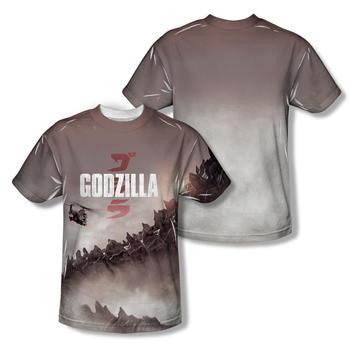 When Godzilla's around, you don't kick tail - tail kicks you! 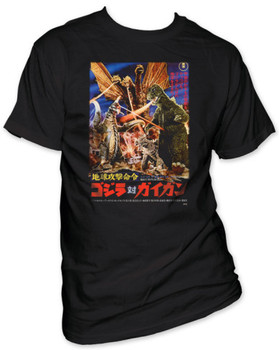 A match-up to make the world quake! 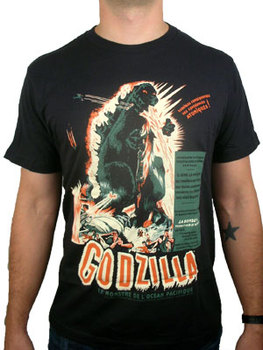 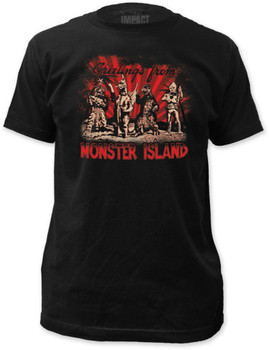 Human tourists welcome and encouraged! Have a delicious vacation. 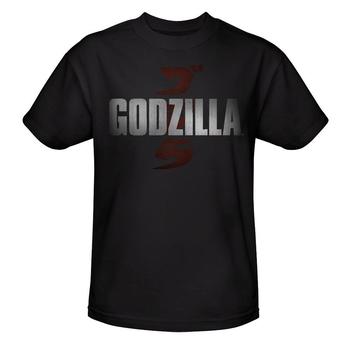 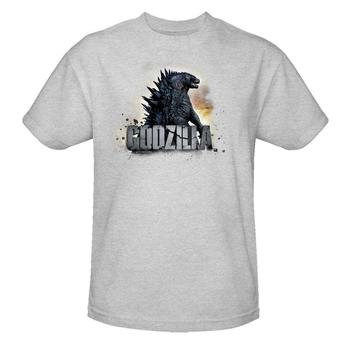 We'd suggest you run, but you might not be fast enough. 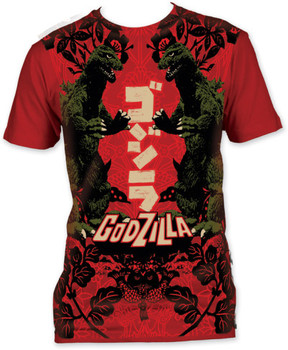 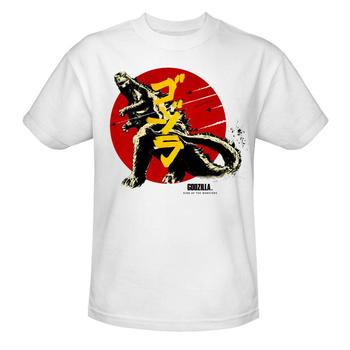 From the shores of Japan to the metropolises of America! 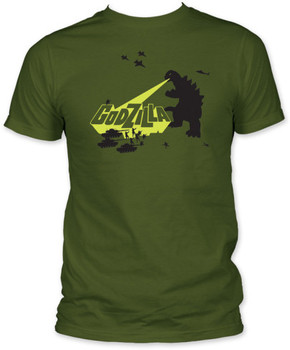 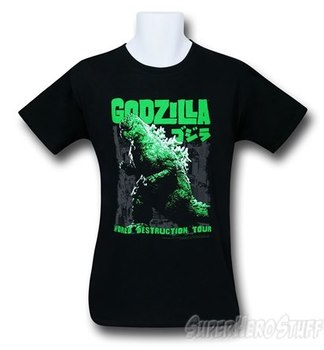 Not many monsters leave the whole world shaking with their tours like Godzilla does. 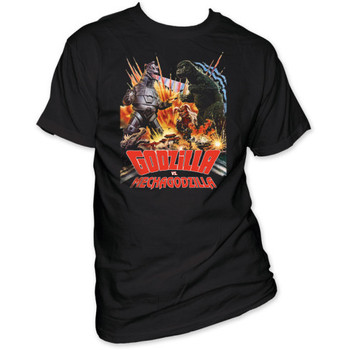 Looks like the Pod People got to Godzilla first. 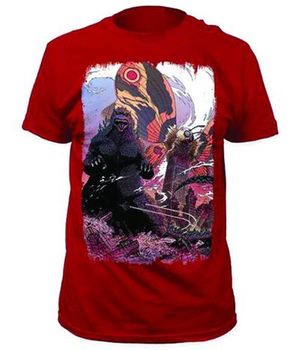 No giant robots stopping the Kaiju this time!